Inception of a 50MW Photovoltaic Plant in Bonete (Albacete) 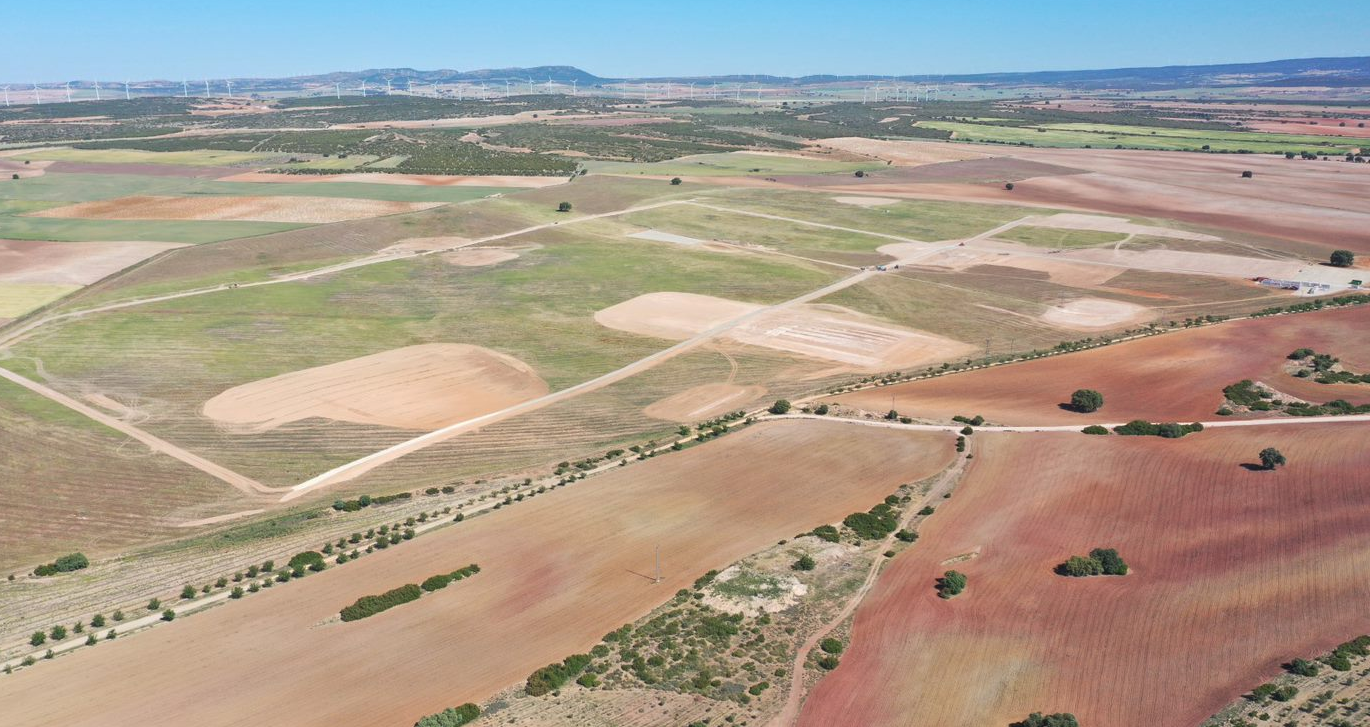 GRUPOTEC were awarded the contract for this project in Spain’s renewable energy auction (2017). Entirely developed by the company itself, it is the second project in which GRUPOTEC has invested within a plan that projects the construction of 500MW in three years. Construction work has begun and will conclude during 2019.

After closing on the project financing, obtaining administrative authorisations and completing the engineering, GRUPOTEC is now going forward with the construction work on the land, which includes: